In the earliest days of the pandemic, Jing Gao worried for her business. It had been an uphill battle since the day Gao launched a Kickstarter for her spicy Sichuan Chili Crisp sauce in 2018: Sourcing precious ingredients from the countryside of China — cold-pressed rapa oil, fermented black beans, fried chilies, and rare tribute peppers — was difficult. Convincing her Chengdu manufacturer to use those ingredients rather than that of typical suppliers was even harder. Ingredient approvals were time consuming and costly. Her jars’ labels, printed in Hong Kong, had to be applied by hand. Still, she kept at it.

By 2019, Gao, a former Shanghai-based chef, had launched her direct-to-consumer brand Fly By Jing to rave reviews, growing 60 percent month over month. Customers loved the unique tastes and spices of Sichuan Chili Crisp, even spooning it over ice cream.

“Increased tensions rose from xenophobia, trade relations soured, and overtly racist comments started popping up on our social media pages,” Gao wrote of the experience. “Production ground to a halt in China. I braced myself for dark times ahead.”

But as quarantine wore on, Americans’ relationship to food began to change. We had to cook at home. We had to eat what we cooked. Night, after night, after night. In April, New York Times Food Editor Sam Sifton declared: “Your Quarantine Cooking Needs Condiments.” His recommendation? Pick up a jar of Fly By Jing.

“That week, we did more sales than all of last year combined,” Gao says. “The support was overwhelming. As soon as people received their products, you could see them come back on the site and order more. This year we’ll be doing 10x our sales from last year.”

For Gao, the business isn’t just another Shopify store. It’s deeply personal. It’s the story of her reconnection to Chinese cuisine, and the force behind her mission to elevate Chinese food in the minds of everyday consumers — beyond cheap take out.

Here, Gao shares her playbook for building an authentic brand, creating new products, and tackling distribution. Her answers have been lightly condensed and edited.

Sam Sifton said your sauce is “nearly twice as expensive and perhaps three times as good” as the next-best competitor. What is your product development strategy?

With food, whether you’re a chef in a restaurant or an entrepreneur making food products, the quality of ingredients, what goes into it, and its taste are intertwined. You can’t have one without the other. So it’s a no brainer to me to really, really get that right.

The general wisdom in CPG and the food world is, ‘Get out something that is good enough.’ The reason why I had so many issues with manufacturing the first time around, as I documented in my essay, was because the existing systems ensure that mainstream, mass market food products all taste watered down. When you’re producing at scale, quality of ingredients will suffer for the bottom line. And particularly in Chinese food, but across all packaged food, the expectation is that it has to be cheap. So if it has to be cheap, then where are you going to cut corners? That’s why our pricing is the way that it is ($15 for a 6 oz jar), because I believe that people are willing to pay for quality and quality doesn’t come easy.”

How does your business approach distribution?

“When we launched a few years ago, DTC was the way to launch products. Even though there weren’t that many food products that were DTC, I believed that our products were well suited for that. And, without outside venture capital, DTC was the easiest way to launch. Shopify makes it so easy for you. It was the only thing we could have done, but it was also the best thing we could have done.

We’re now in about 200 stores in the U.S. that are boutique, gourmet, high-end retailers and they are great for us because they are cornerstone places in their communities. They attract that trend-setting crowd, which is good in terms of marketing. We want to be as available to a customer as possible. We’re working with partners to enable two hour shipping in key cities, and we just launched on Amazon. And, people do still shop in grocery stores. We’re in discussion with natural and organic retailers, so that will be the next step before we go into mass market channels. Eventually it would be great to have giant Fly By Jing packs at Costco. It would be great to have Fly By Jing packets at the checkout of a gas station, or on an airplane.

We have a really engaged audience, and that is a result of speaking directly to them through our direct channels. But as we grow, wider distribution is the key. I’m not doing this to have a premium food item out in the world, I’m doing this because I want to change the conversation around Chinese food, and normalize Chinese food being high quality.”

Your brand is, as you say, deeply personal. How do you think about connecting with your customers authentically?

“This wasn’t something I initially planned. As I evolved as a person and as the company evolved as a brand, it became apparent that this was the way to go. At the time I launched, I was considering whether or not I should put myself in front of the brand, and I chose not to. A of people said I should, but so many great food brands aren’t known for the founder — you don’t even know who the founder is. Why should I be the brand? But people kept telling me that in this case, I was doing a disservice to the company by not putting my voice in front of it. I was still a little uncomfortable with it, but this year was a personal journey of stepping into my power and my truth. That gave me the confidence to do that on behalf of the brand.

There’s a criticism of DTC that everything looks the same. And there’s a playbook; investors invest in certain playbooks. You just do the thing, run the ads, and get acquired, that’s the move. So for our customers, I think it is refreshing to see something that is the opposite of that.

Publishing those videos and the essay felt super vulnerable, it was an excavation of my soul. It was scary. But I realized that if what Fly By Jing is trying to do is celebrate the voices and the diversity of the diaspora then I should also set an example of that. There is something universally relatable in a very specific story. And I’m sharing a very specific story — mine.”‍ 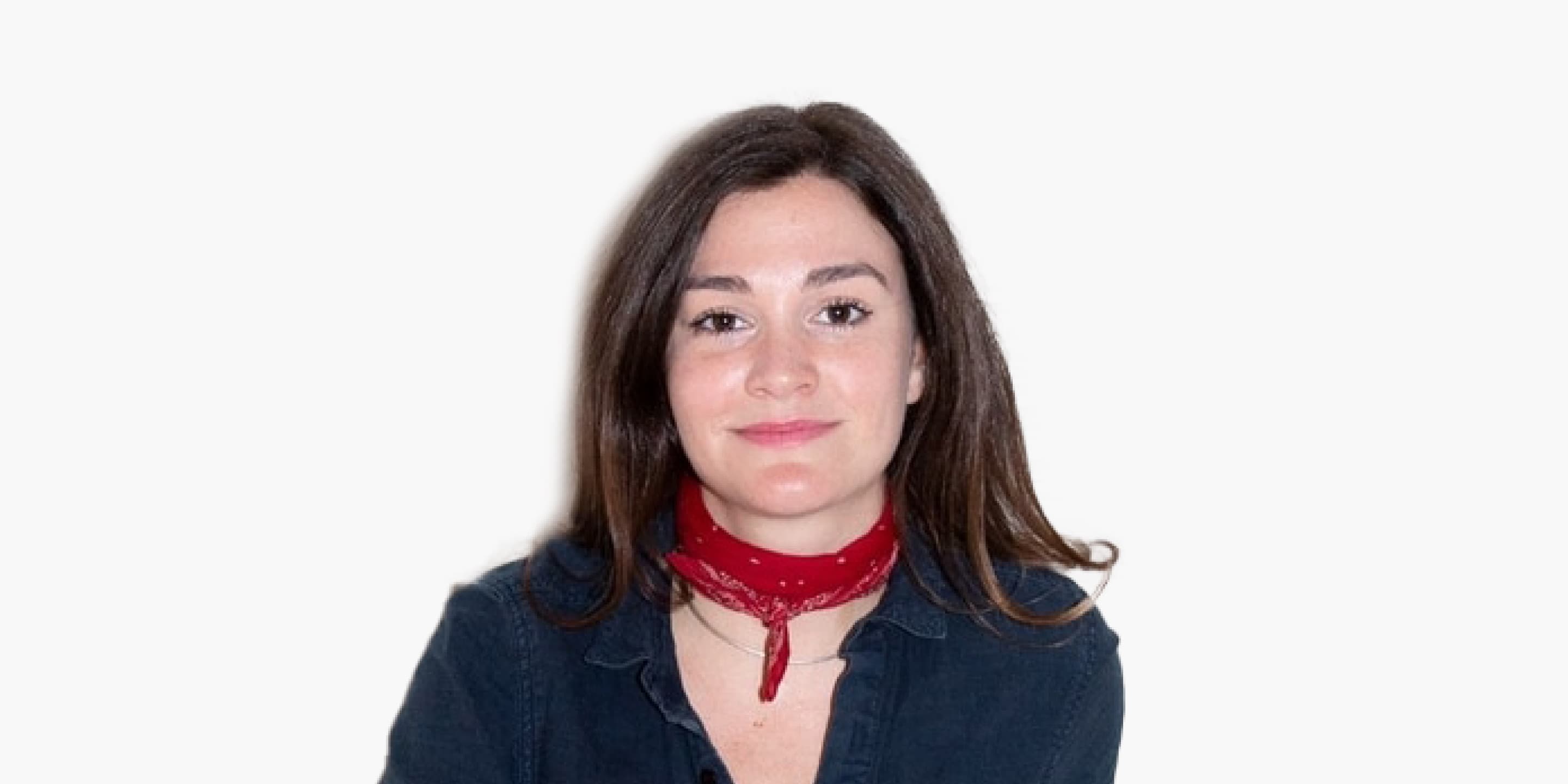 CUUP Co-Founder Abby Morgan: Be more than your product