In 2014, Yelitsa Jean-Charles posted a question on Facebook: “To any of my Black female Facebook friends, can you share your experience with dolls as a child? Did dolls influence you in any way? Do you believe that there is a lack of positive representation for young Black girls?”

The answer was a resounding “Yes.”

Every store sold blue-eyed, blonde Barbies. But where were the other options?

Today, Jean-Charles is the CEO of Healthy Roots Dolls. It’s her mission to answer that question. Healthy Roots is the creator of the Zoe doll, a toy with hair that can be washed, styled, and loved.

The Zoe doll — which is completely sold out, thanks in part to a tweet with almost one million likes — isn’t just a toy. It’s also a tool for young girls to learn how to care for their curls.

“What I wanted was for young girls to see themselves in media because I hadn’t,” Jean-Charles says. “[As a child] my mom would always do my hair. I felt like a beautiful little princess when she was done. But as I grew up, I started to feel less like that princess and a lot more like a pumpkin. I realized that was a shared experience for a lot of girls that look like me.”

Jean-Charles first began to study children’s toys as a student at the Rhode Island School of Design. In a class project to redesign classic fairy tale characters, Jean-Charles was assigned Rapunzel.

“I turned [Rapunzel] into a little brown girl with kinky curly hair,” Jean-Charles says. “My classmates were like, ‘Oh wow, this looks like a doll. This looks like a doll!’ I took that conversation to Facebook. Several people were telling me how they wish they had something that looked like this as a kid.”

“I realized that there was an opportunity there,” she says. So, she got to work. Jean-Charles spent two years designing the Zoe doll, finding manufacturers, and developing partnerships with companies like Shea Moisture, Cantu Beauty, and Proctor & Gamble’s My Black is Beautiful.

Along the way, Jean-Charles funded the business with grants, winnings from pitch competitions, investments from accelerator programs, and sales revenue.

Here’s just part of the list: Jean-Charles started with a $4,000 grant from Brown University, raised $50,000 through Kickstarter, joined the Mass Challenge accelerator, won first place at the New Voices Foundation pitch competition at Essence Fest in 2018, won a grant from Main Street Ventures that year, won first place at Detroit Demo Day, and was accepted to Backstage Capital’s 2019 accelerator cohort.

I asked Jean-Charles to share her playbook on creating impactful products, staying focused, and telling an authentic story. Her answers have been lightly edited and condensed.

How do you think about designing new products?

For me, it’s all about the experience that we’re creating for the end-user. Part of that is listening to your audience. From the very beginning, our product was developed because of the conversations that I was having.

What are the biggest challenges of launching a new product?

It’s things like finding the right manufacturing partner, a company that understands your vision and is committed to helping me bring it to life. Then it’s also finding the right people to work with. It’s always difficult to find people who share the same passion, the same energy, and also the skills to help you develop your product.

How do you think about hiring and building culture at your company?

You have to know what you don’t know. You can’t assume that you know everything, because then how are you going to find people to help you build things? So I’m always speaking to people who know more than me, or people who have expertise in areas that I don’t.

I’m listening to them as they’re providing the expertise. It doesn’t make sense to hire people to do something and tell them how to do it.

I think the best strategy is consistency. For us, what’s been most effective is owning our direct to consumer channel, which is Shopify, and really engaging our customers and doubling down on customer experience. You have to know your audience. You can’t follow other people’s strategies. Offer value and that’s what helps your customers convert.

What’s been the most interesting piece of advice you’ve been given?

The best advice I’ve been given is what I used to start the company. It’s from my best friend and it’s three steps. There are really only three steps to doing anything. It’s №1) figuring out what you want to do, №2) figuring out how to do it, and №3) doing it. That last step is what really kills people. They don’t do it. If you spend forever working on something and never produce it, someone else is going to do it for you. 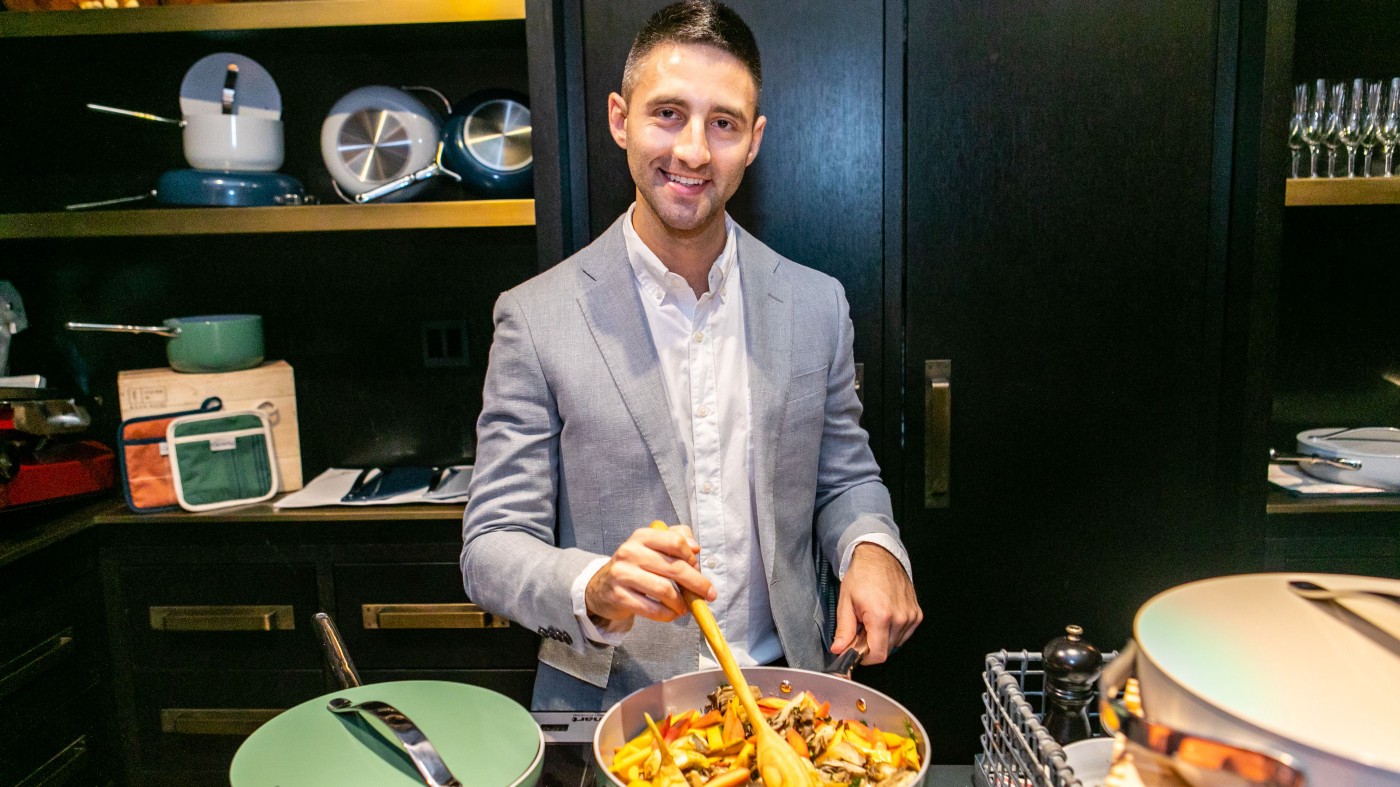 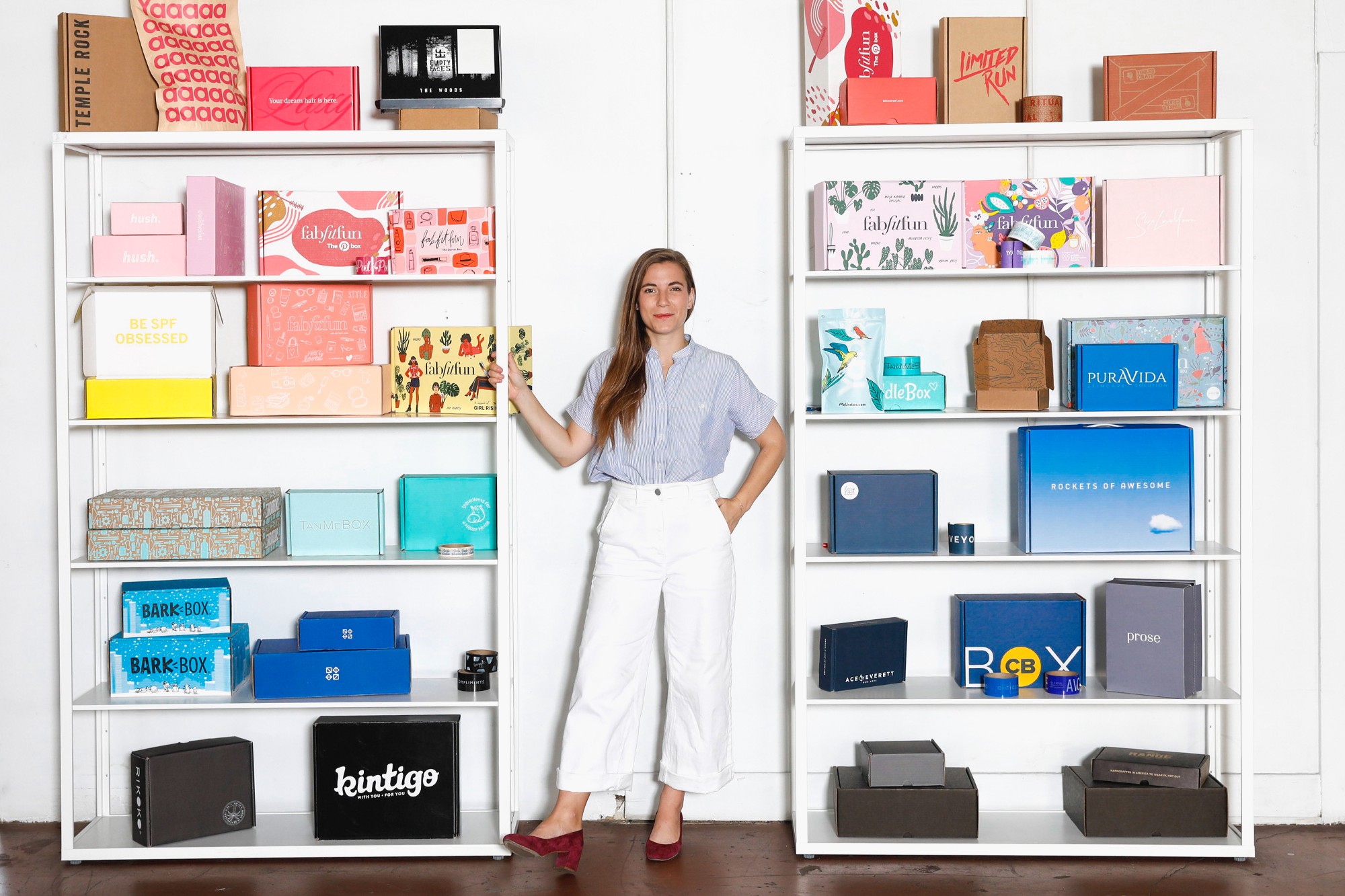 Founders
•
Lumi Co-Founder Jesse Genet shares her №1 strategy for acquiring early customers: Do not ‘fake it ‘till you make it’ 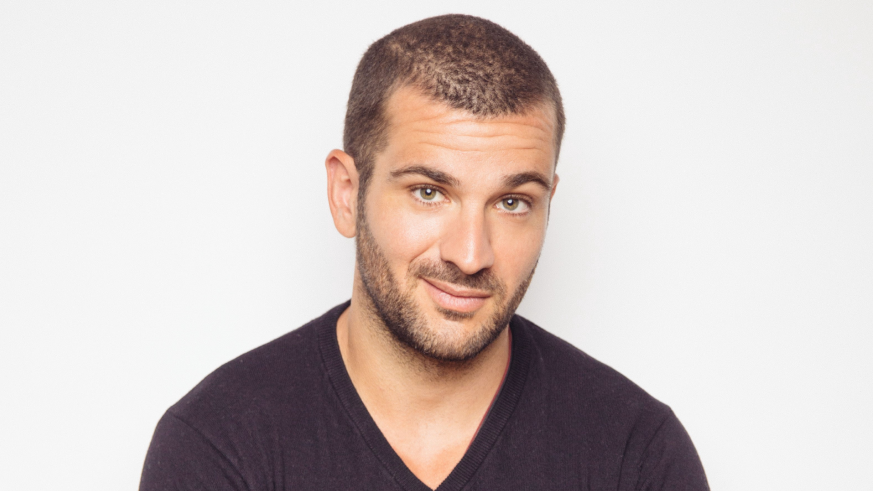