How to finance an e-commerce business at any stage

From bank loans to venture capital—and everything in between — any financing option presents pros and cons.

Which route should you choose?

Here are their top tips.

What are the best strategies you’ve seen from the brands you work with?

Nik Sharma: More recently, what I see is a small round right before launch that ends up funding your consultants, your design teams, your brand team—whatever it takes to get you to launch — and then jumping onto other sources of credit, whether to fund your advertising or fund your inventory. Then, usually three to four months after launch is when [clients] start going hard on Series A and raising on previous numbers.

You have more leverage going in, and you have actual numbers. I’m a huge fan of raising with numbers, not just an idea.

What strategies have you used?

For people who haven’t heard of that, it works like this: If I got a $200,000 PO from Urban Outfitters, Urban Outfitters is a creditworthy organization so people in the banking world will take that and give me a portion of the $200,000. Probably not the full $200,000—because there is risk involved and I owe them a percentage based on how long I hold the money — but they’ll give me maybe $170,000, or something of that nature.

That’s money in your bank account rather than just a piece of paper that was just an order.

Is that only an option for companies selling into retailers?

Everett Cook: The factoring model still works for companies that are selling to other vendors and doing B2B sales because vendors typically don’t pay at the moment the product is sold.

And you shouldn’t either, by the way.

The best way to finance your business at first is if you can push your payables out as far as possible and get paid as quickly as possible. That is how Walmart finances itself. That’s not just a trick for small businesses. The bigger you are, the more leverage you have, the more you can do that. That’s zero cost financing which is great when you can get it.

What about brands that sell direct to consumer?

Everett Cook: For e-commerce companies, you’re generally getting paid out pretty quickly. There’s a lag, but it’s a couple of days. There are alternatives that have come up over the past several years to fill that hole of what factoring used to be.

There are a lot of companies that will basically let you sell your forward revenue. They’ll take a look at your revenue and say, “Okay, you’ve been making $100,000 a month over the past three months, we don’t think the fourth month will be substantially off from that, so we’re comfortable lending against that.” They’re basically advancing you what you’re going to make next month. So that’s one way.

That type of financing is very expensive, but it’s also something you can do very early.

What do lenders look for in a borrower?

Khang Nguyen: It is a full spectrum, with one end being the asset-based lenders, and on the other end, the cash flow-based lenders.

When you go to an asset-based lender to look for financing, they look for accounts receivable and inventory as the primary collateral, as far as an early-stage e-commerce borrower is concerned.

Cash flow-based lenders look for things like recurring revenue; perhaps you have long-term customer contracts or subscriptions, or you have demonstrated a consistent level of repeat customers.

How do I determine the total cost of capital for a loan?

As you go from equity to debt, the higher in the capital structure you go, typically, all else equal, the lower the cost of capital. If you’re an early-stage e-commerce company seeking financing, expect to pay a non-bank lender a total cost of no less than 10% on an annualized basis.

The total cost of capital includes interest, but it could also include other forms of economics such as fees, profit share, revenue share, and even warrants.

How should I decide between traditional financing or VC?

Everett Cook: You kind of have to pick a lane. Not every company is a perfect fit for either. If you’re going to be a venture-backed company then you need to build your company in a way that fits that ecosystem. If you’re bootstrapping, you’re going to own way more equity, but your growth is probably going to be slower. You need to really be cost conscious and super cash flow conscious. You’re playing by different rules whether you’re in one game or the other.

Jessee Genet: But you can wait to pick a lane. Start growing the business and then determine whether this is a business you want to take capital for. There are companies that waited two or three years and then raised their first round for $30 million instead of doing lots of small, early, continual rounds.

What else should I consider?

Everett Cook: The biggest difference is that the bank or lender that you borrowed from has a right to that money back. You have to make sure that you’re able to pay it back at some point because there is no guarantee that they’re going to keep rolling that debt forever. If you borrow $3 million over a term of three years, you better find a way to repay that $3 million whether it's through another lender or earnings that you’ve generated over that period. If you don’t they can take away your entire business.

The creditor doesn’t care if your $4 million company may be worth $100 million in a year. All they care about is the amount they lent to you.

As a credit investor, all you have is downside. You know what your upside is. All you care about is, “How much could I potentially lose?” Because you know you’re going to make 12%. If the company does wildly well, it becomes super successful, you’re still only making 12%. It’s the opposite mindset of an equity investor.

What are your top tips for working with VCs?

Jesse Genet: If you are pitching a seed deal, talking to a Series A, B, C investors is a waste of your time. Some later-stage investors may say they look at everything, and they may look at everything, but they are not going to write you a check. Understanding who is a good fit for your stage is critical for starting to work with venture capital.

Nik Sharma: Especially for people who are just starting out, angels can become your best friend. The angels that work hard to help the brands they invest in are the best kind. They might put in $5,000, but they might be able to introduce you to people with $100 million in their bank account who could write you a check for $100,000 pretty easily. Jumping in with an investor and being able to leverage their network can become a really accelerated way to raise cash.

What about advice for established companies that are trying to scale from $3 million in revenue to $30 million?

Nik Sharma: Product is a big one that gets underestimated. People think, ‘Oh you came out with XYZ, that’s your brand.’ They don’t think about all of the product extensions or different collections you could bring in. The companies that launch different products quickly, and bring in more collections or types of products, those are the ones that win at a much higher probability because they’re constantly finding new types of customers to bring to the business. They’re not siloed into ‘We’re going after this customer because we have this product.’

Jesse Genet is the CEO and co-founder of Lumi, a supply chain logistics platform that serves e-commerce brands like StitchFix, Bombas, Parachute, and more.

Nik Sharma is the CEO of Sharma Brands. He’s an investor, operator, and advisor to brands like ChaChaMatcha, Hint, Haus, Brightland, Caraway Home, JUDY, The Pill Club and more. He shares expertise about the e-commerce landscape every day on Twitter and through his text community.

Khang Nguyen is Head of Credit and Capital Markets at Rho Business Banking. Prior to joining Rho, Khang led structuring and underwriting at a $1.5 billion credit hedge fund focusing on middle-market companies. 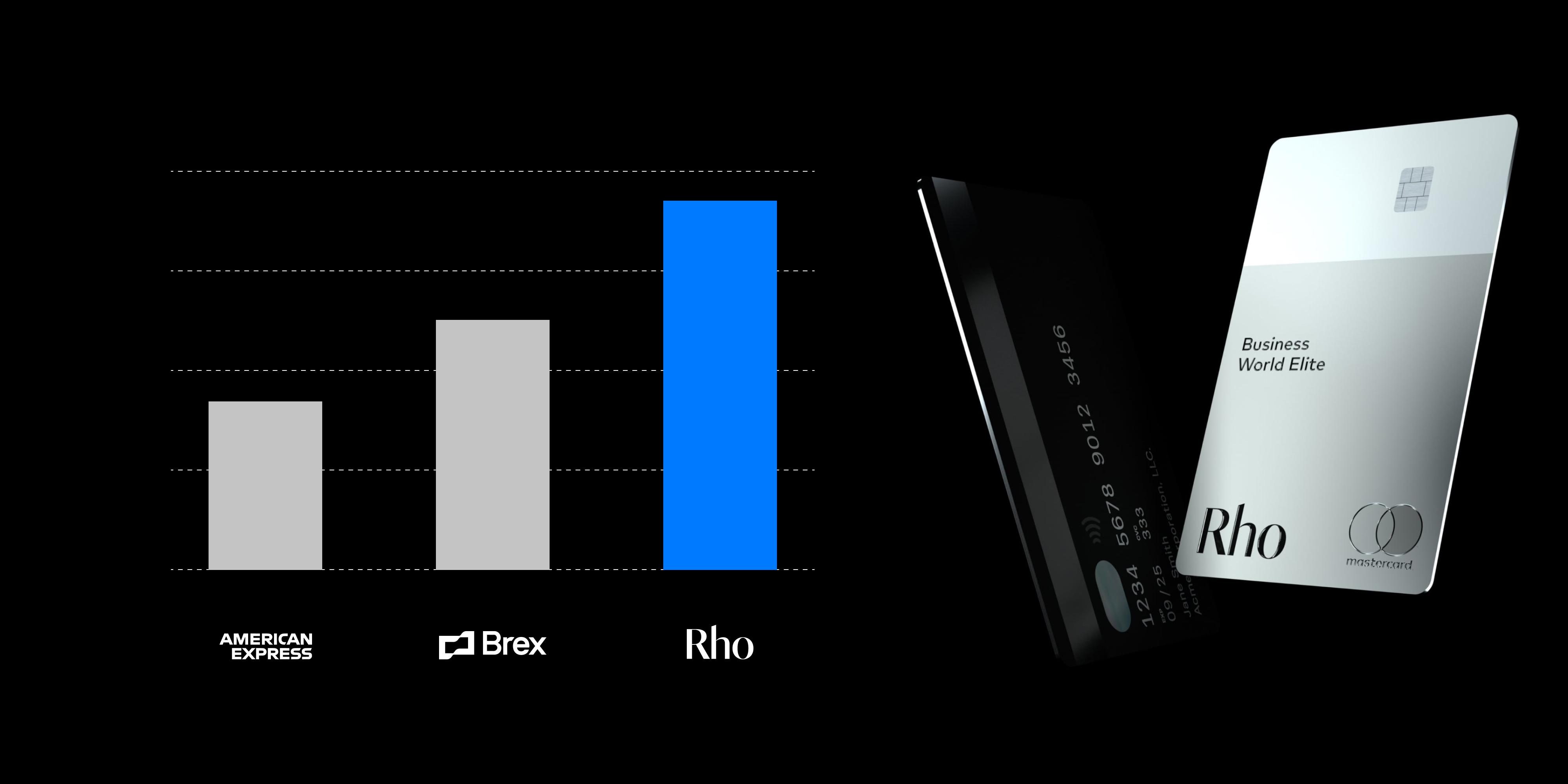 Resources
•
How Rho Gets You a Higher Credit Limit 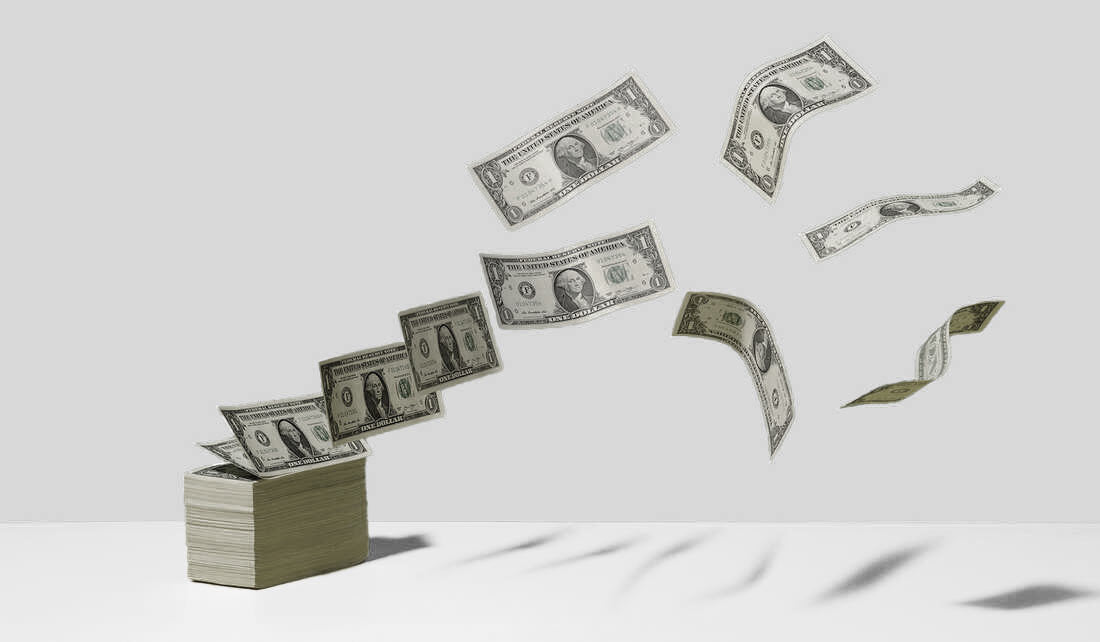 Resources
•
How to Escape the High Cost of Business Banking 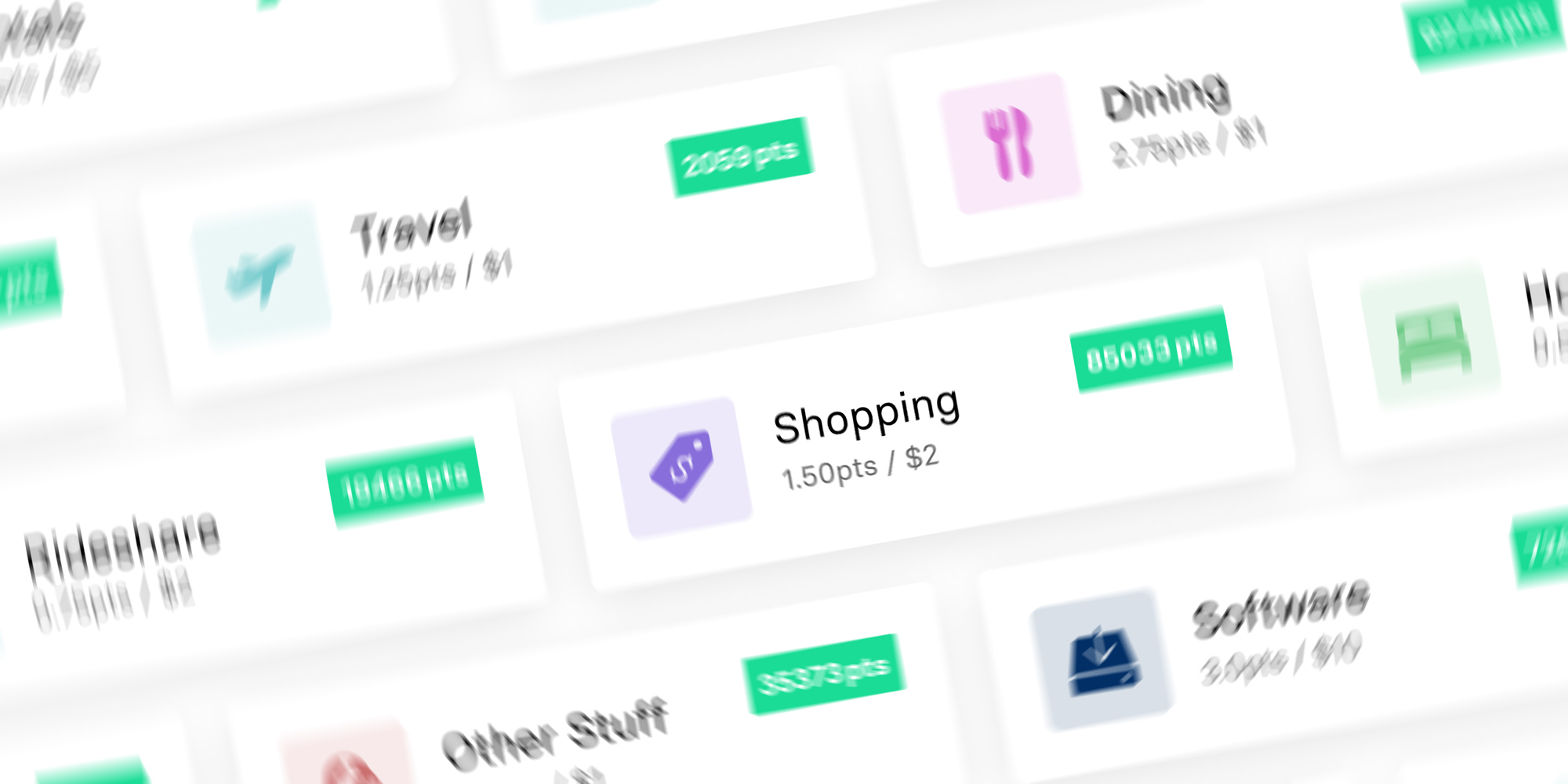 Resources
•
Cash Back or Points: Which Corporate Card Rewards are Best for Your Business?
RHO MARKET FIT
Subscribe to our Newsletter